The group was formed by Cornerstone Entertainment Inc. on April 27, 2016, through a presscon for their first concert titled DIVAS Live in Manila.

On September 1, 2016, Rachelle Ann Go was removed from the group after scheduling conflicts with international commitments occurred.

The DIVAS started their tour on November 11, 2016 by having a concert at the Smart Araneta Coliseum called DIVAS Live in Manila.

In February 2017, the DIVAS staged a US tour in California.

It was announced on March 2018, that the DIVAS will be returning as a girl group on the late quarter of 2018 at the Cornerstone Concerts Media Night. 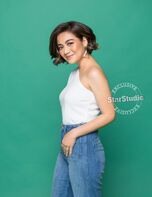 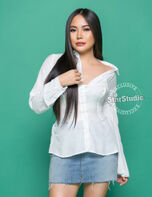 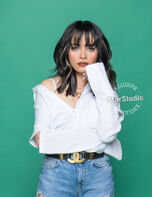 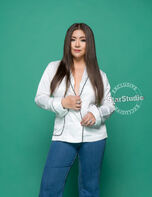 Retrieved from "https://divaskylaangelinekzyeng.fandom.com/wiki/DIVAS?oldid=778"
Community content is available under CC-BY-SA unless otherwise noted.