Start a Wiki
Welcome to the DIVAS Wiki! DIVAS are a Filipino girl group formed in 2016 during the presscon of the DIVAS Live in Manila concert and consisting KZ Tandingan, Yeng Constantino, Kyla and Angeline Quinto. Please visit the Guide and Community pages before getting started on the wiki! 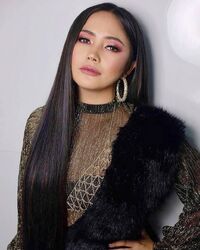 Yeng Constantino (born December 4, 1988) is an Filipina singer-songwriter, host and occasional actress. She originally was the "Grand Star Dreamer" in the inaugural season of Pinoy Dream Academy, the Philippine edition of Endemol's reality TV show Star Academy, before being put together to form the girl group DIVAS with Kyla, KZ Tandingan and Angeline Quinto. 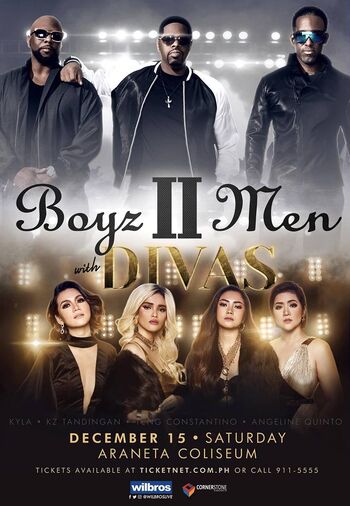 Boyz II Men with DIVAS is the second concert of DIVAS, The concert was held at the Smart Araneta Coliseum on December 15, 2018. It was a collaboration concert between DIVAS and international R&B group Boyz II Men. It was produced by Cornerstone Concerts and Wilbros Live. 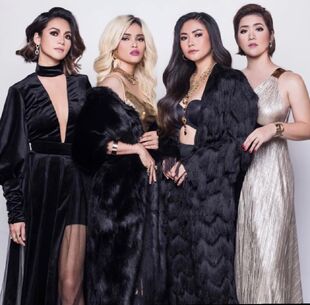 To create a new article, enter the title in this box:

Retrieved from "https://divaskylaangelinekzyeng.fandom.com/wiki/DIVAS_Wiki?oldid=170"
Community content is available under CC-BY-SA unless otherwise noted.